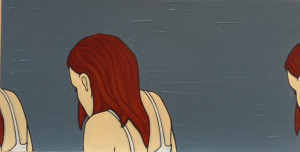 About the artist:
Artist Jeffrey Palladini was born in the Chicago area, and grew up in Southern
California.  He studied Art at California State University, Long Beach, where he studied
a wide variety of media, eventually gravitating toward drawing and painting.  It
wasn’t until his studies in Florence, Italy in 1989 that he began to form a consistent
creative voice.  The ubiquitous beauty of art in everyday life in Italy had a profound
effect on the young artist, and he began to experiment with combining the found
objects and classical figurative imagery he found everywhere around him.  From that
time, Palladini has considered canvas simply too passive, and has continued to
employ wood almost exclusively as the ground for his paintings.
Palladini has exhibited his work around the U.S. and the world for over twenty-five years.
His work is included in numerous private and corporate collections.
Sale Link:
Click Here 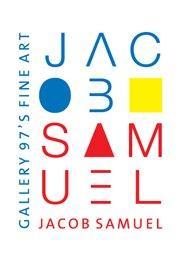 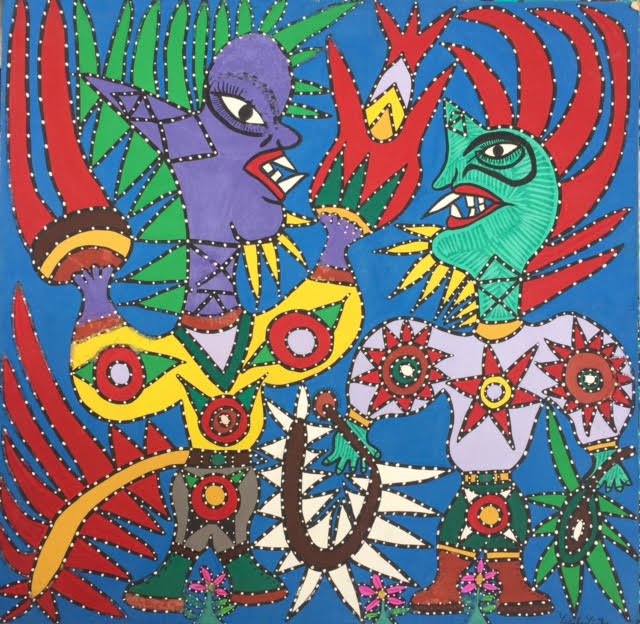 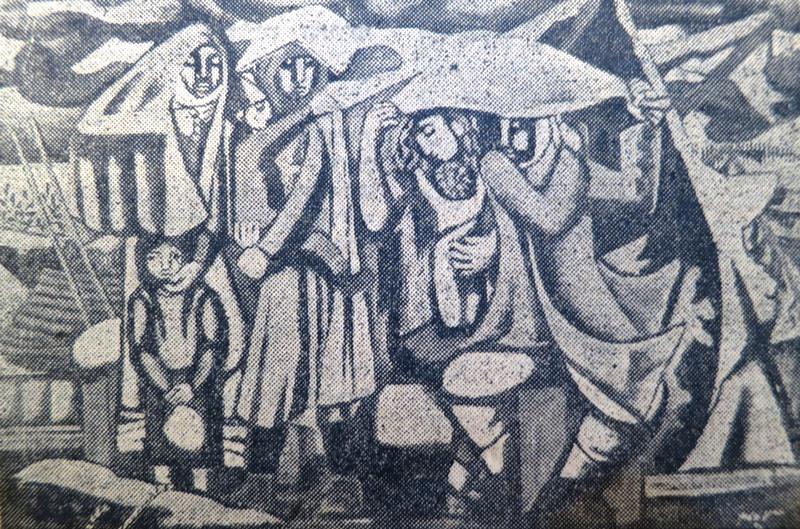