Maybe this is the reason for Mona Lisa’s mysterious smile, is it a case of poor monitoring or a transfer gone wrong, or possibly few jokers who made up their mind to vanish some paintings from the shelves of Tel Aviv Museum? 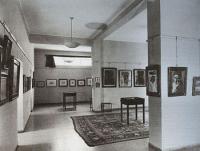 Every eight years, Tel Aviv Museum counts the creations that are in its holdings. Apparently, between one count and the following several creations have gone missing from the shelves. What happens in the building every day when the light turns off? Who holds the glass shoe that fell from Cinderella’s foot?

The vision of Meir Dizingoff, Tel Aviv’s first mayor, to build an artistic center that will touch the human’s culture and spirit of creation indeed emerged to life when in 1932 the Tel Aviv Museum of Art was founded, first in his house on Rothschild Street, and later in the Helena Rubinstein building for Contemporary Art on Shderot Tarsat Street (1959) and in his final location on Shderot Shaul Hamelech Street (1971). Over the years, the museum was expanded, redecorated and broaden the scope of its exhibitions (brand new department on the west side of the museum in 2011 and Photography and Visual Art Museum in 2013).

If we would like to count the pieces presented in the museum, we probably couldn’t. The exact number is unknown. Why? This is a very good question.

As said, Tel Aviv Museum counts the creations under its roof every eight years, and there are presumably 34,000 pieces in its various departments. The number is not accurate since between one count and the other it was found the more than 500 pieces are missing (reproductions and originals). Where are they? Did someone bother to investigate? And how is it possible that immensely valuable pieces, both financially and emotionally, simply vanish into thin air?

Tel Aviv City Hall’s supervisor notes in her report from 2010 that the art collections are managed in different methods. Also, the report exposed that the manager and head curator at the time, Prof. Mordechai Omer (who passed away since then), worked without a contract and was paid beyond his position’s scope for several years.

The public’s benefit. Or is it not?

The museum is a municipal corporation that is registered as a company for the public’s benefit and belongs to the City Hall of Tel Aviv. The museum operates thanks to funding from the state the Tel Aviv City Hall. Additionally, it enjoys donations and self-incomes. Therefore, where is the public’s property that has vanished?

The museum’s space is monitored by security caners, but since these last counts, did the museum upgrade its monitoring method from registration notebooks to computerized programs which are more accurate and responsible? Did the monitoring over exit and entrance of each piece become more responsible? And even if this is the case, who is accountable for all this pieces with unknown fate? A question to ponder on… 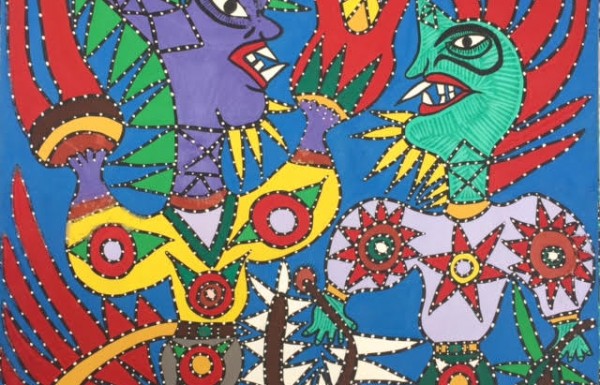 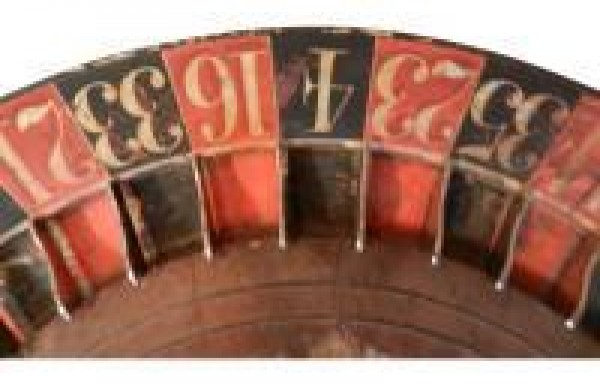